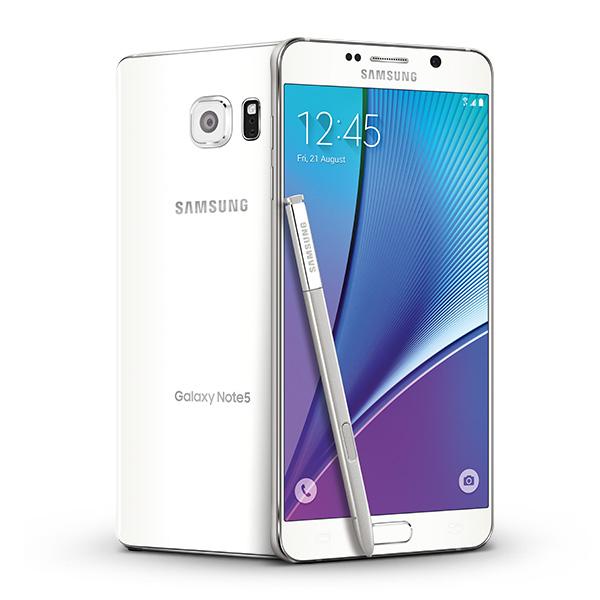 The new Samsung Galaxy Note 5 is the best phone of the year and now that we are  waiting the presentation of the Samsung Galaxy S7, phablet has been overshadowed by the company and users are waiting the Marshmallow update on their device. The delay gained by Samsung does not please users especially considering that the first beta firmwares for Samsung Galaxy S6 Edge and S6 is already online.

Probably, since this firmware is still in developement status, we think that Samsung is trying to build a firmware that will introduce some new functionalities that we will find on the next flagship phone (S7). If the explanation is this the Note 5 will be upgraded to the next version of Android since the end of January and the early February when the beta testing firmwares will done.

It’s even possible that Samsung will not present the beta firmware for this phone but directly the definitive version.