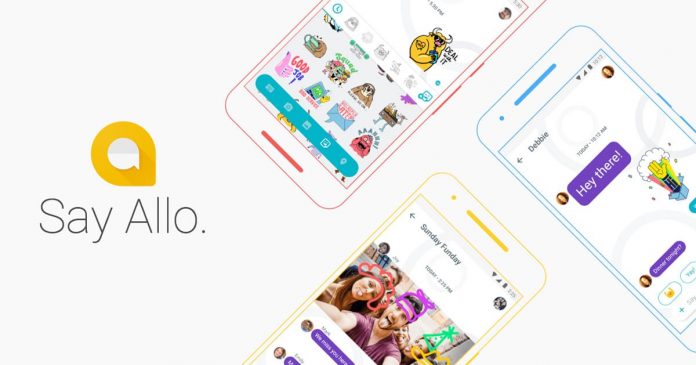 Google Allo is now dead. What is Allo? You don’t even know what it is? No worries, you no longer have to. Perhaps that’s the reason why it’s no longer between us.

Allo is… Was, a messaging app. Just like Whatsapp, Telegram, and quite similar to Snapchat from a certain point of view.

This social application used Google’s most powerful and smart Assistant and provided a lot of cool features that apparently no one noticed.

Another no go, again

When it was announced, during the Google IO back in 2016, it wasn’t alone. Google introduced Allo along with another app, Duo. While Duo cared only about the “video chat” aspect, Allo was on another track, it was designed with real-time messaging in mind.

And everyone’s idea about the new Google product seemed fairly positive. After the announcement on the play store, Allo quickly became famous enough and gave a hard time to the other competitors.

And so far so good! But, the success lasted only two weeks and then the number of downloads dropped. BigG tried to update the service with other interesting feature. Unfortunately, nothing was enough to arouse the interest of its users.

Eventually, Allo failed. And it’s Google’s fault. The company has enough resources to make a product successful if they only wanted to. Instead, they focused way too much on Hangouts, more used in the business field, and Duo, the video app.

The cool thing about Google’s products is that they don’t usually last very long. It seems like the company doesn’t really know what to do to maintain its apps successful and most of the time, the only solution is to discontinue them.

I honestly thought that Allo would have had a different future. It had the necessary to beat other social networks, but it didn’t have a clear strategy. They didn’t support it when they were supposed to and that’s what happened.

If you want to have a look at other Google services that failed, you can find the Google Cemetery on this dedicated web page.