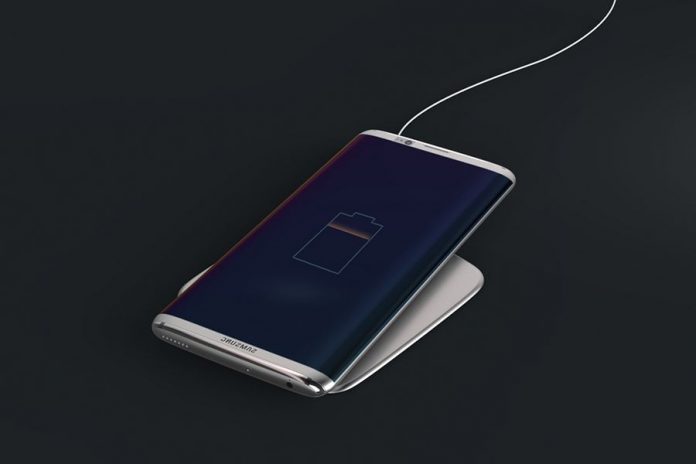 Samsung is slowing pulling the attention to its next flagship smartphone, the project dream, also known to the most as the Samsung Galaxy S8.

This year which is almost at the very end, the new S-Pen enabled Galaxy Note 7 has represented to the eyes of everyone in the world, the worst flop ever introduced by a company like Sammy.

Actually, even if the Samsung Galaxy S7 is trying to mend the huge sales drop, the S8 will have all the attention in the 2017.

Samsung Galaxy S8 will be the first bezel-less smartphone, like what happened with the Xiaomi Mi Mix. The future is in the greatness and the display must be the first thing strikes the view, not the border, not the chassis.

To get a better idea of what a half-bezel less smartphone should be: Obviously a bit of frame will be present on both the top and bottom of the phone but in a different way, this will contribute to maintain the needed space for the front camera, the iris scanner and the light sensor.

There won’t be a home button like its predecessor but instead, we’ll find a brilliant solution consisting in the inclusion of a fingerprint scanner behind the glass and presumably the two touch buttons will be inserted in the small space, located between the very end of the phone and the bottom of the display.

Even the earbud will be changed, allegedly it’s going to be replaced with a bone conduction speaker.

So, the most important thing about an Edge device is the edge display, right?

Right. That’s why a phone without border and edge would be an enormous success, like the dimensions of the panel, since it will reach 5.7″ and 6.2″.

4K Super Amoled display. Is it worth it?

The OLED technology is evolved. Display are colorful, ultra-defined and also flexible!

Today most of the companies are working around the VR or Virtual Reality where resolution is the key of the success.

Samsung will not only produce a smartphone with a bigger screen but also the pixel resolution will be increased, this time to UHD 4K.

The power consumption of a display with this resolution will not help the battery and the pixel density will be so high that will be absolutely impossible to see a single pixel (even with the full HD are almost impossible to see). Jack represents the watershed that distinguishes samsung more than everyone in the production of mobile devices.

According to the rumors the Galaxy S8 will be “the first” Samsung’s phone that will come without the jack. Is it possible? Who knows…

Evidently someone knows, Bloomberg for example confirmed the rumor about the missing of the jack connector.

Samsung may be interested in producing a phone removing the headphone plug and providing to every user an adapter to convert the type-C USB port to a 3.5 mm jack. The hardware, the strong heart of the device

There are rumors referring even to the hardware section of the smartphone.

Probably it won’t come with 8GB of LPDDR4 but with less memory, 6GB for example.

When the Samsung Galaxy Note 7 was available to purchase in corea, it was only with 6GB of RAM whereas in the rest of the globe it was sold in the 4GB variant.

Now, it’s licit to suppose That the Galaxy S8 is going to be sold only in the 6GB version even if there are still few chances to see the 8GB variant.

Regarding the processor Samsung will opt for the new Exynos 8895 (but we don’t know much about this) or the powerful Qualcomm Snapdragon 835.

The phone still is octa-core but will be optimized hardware-side and will decrease the power consumption. 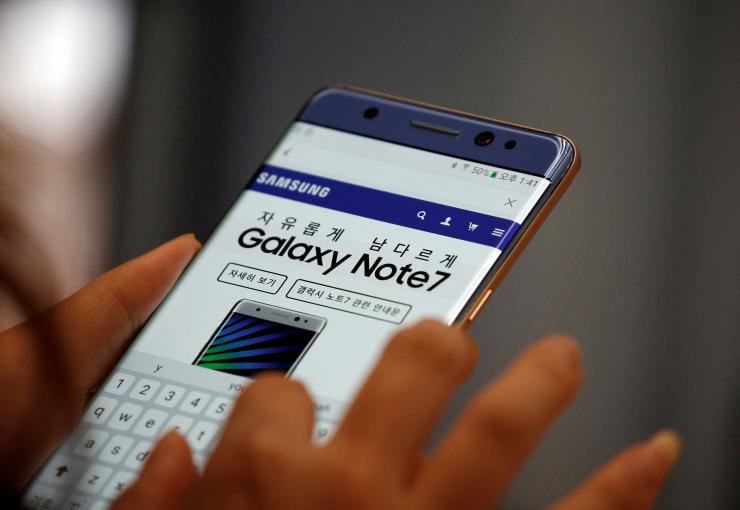 Battery. Not the slimmest phone on earth

Samsung’s decision to obtain a better battery life reflects what happened with the Galaxy S7. It was built with a bigger battery cell capable of at least 4 hours of on screen autonomy.

Samsung Galaxy S8 is expected to come with a bigger and brighter display, therefore the battery will still enough big. This choice will obviously affect the thickness of the phone.