One of the most interesting projects unveiled by Google on the first day of Google IO 2018 was “Google Duplex”, an extraordinary way to make phone calls to make appointments.

It sounds pretty simple to do right? Nope, it’s extremely complex. For several years Google developers have been working on this project. It took a lot of resources to make this possible and a lot of money but the result is totally amazing.

Just listen to these short conversations:

If nothing shows up here on your phone, please try going here

It sounds like the call was made by a real person right? What if I tell you that it was a robot?

AI’s evolution will change our way of living

Google’s AI is the most advanced way to solve complex problems and no ones can do that better than this company. [easyazon_link identifier=”B078K432TK” locale=”US” nw=”y” nf=”y” tag=”hdroidtech-20″]Google Assistant[/easyazon_link] is the proof of the fact that computers are turning smarter day by day, though they are not able to take over the world yet.

Speaking of Google Duplex, you might not be aware of its capabilities. It substantially works along with Google Assistant, it can make phone calls for you, ask for an assignment for a certain day and hour. It does all that, but the mind-blowing thing is that it actually sounds like a human, it pretends to be like us. The differences between Duplex talking and a real person are almost unnoticeable.

Artificial intelligence is improved so much that it can simulate human voice and use it to make something useful in real life situations.

The processing made under the hood must be super fast in order to limit the delay. That’s probably the reason why the Assistant makes some pauses saying “mmm-hmm” or “um” and so on.

Developers are still working on Duplex

According to BigG, some conversations that are causing some problems to Duplex, so it doesn’t work 100% of times. Google clarified that in order to improve the system to be able to be functional in most of the cases, training is still necessary. Anyway, if Duplex is unable to reach the goal because of a problem, the call will be transferred to a call center where a real person takes care of doing it instead of you.

Google Duplex is not yet ready, we’ll have to wait later this summer to experiment all in depth how it works.

There is no doubt that these demos are really promising. What are your impressions? 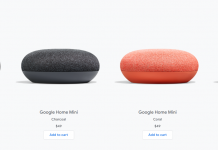 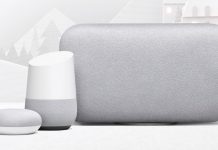 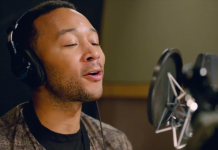