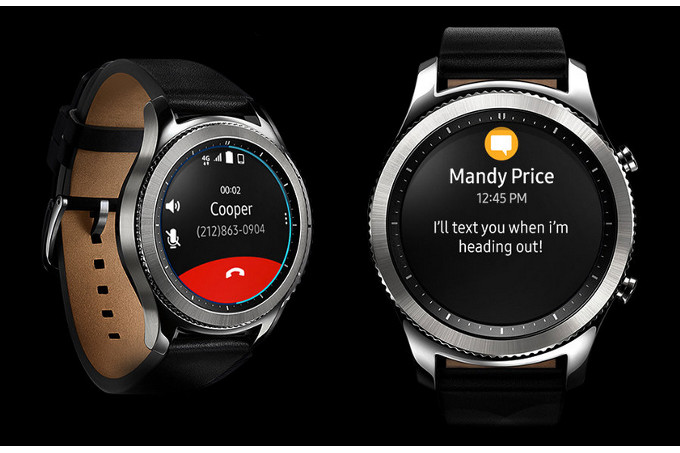 Samsung has confirmed – indirectly – that a new Galaxy S4 is on its way. More than 187 patents have been deposited by Samsung recently and between these, we found this: 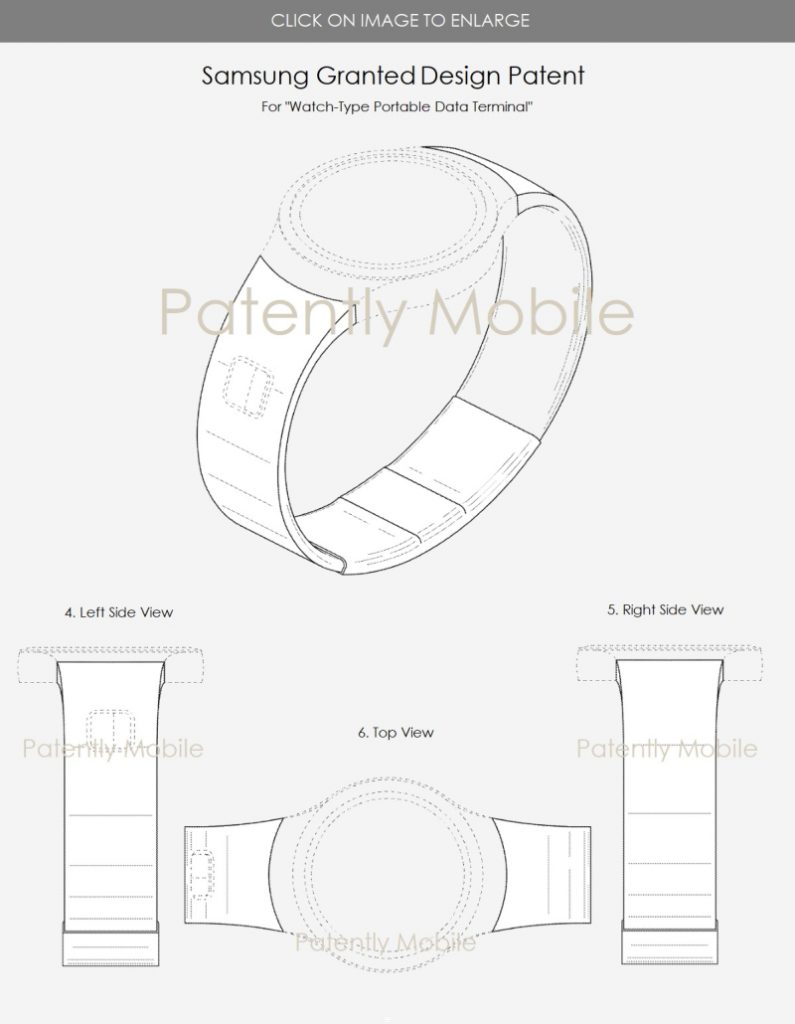 It’s very difficult to say if this patent is going to match Gear S4’s design, we don’t even know if the Galaxy S4 is this highly anticipated device.

Samsung to launch a smaller device?

What should interest you is to know that something is happening under the hood. It’s been two years since the announcement of the [easyazon_link identifier=”B01M7MDK5S” locale=”US” nw=”y” nf=”y” tag=”hdroidtech-20″]Gear S3[/easyazon_link] so it’s time to improve the improvable. Some users complained about the thickness of the Gear S3 and it’s dimensions too.

According to the rumors the Samsung Gear S4 is coming with a redesigned aspect and possibly a smaller device that fits all wrists.

Samsung’s patent has captured our curiosity so we really hope to see more specifications for this device in the next few weeks.