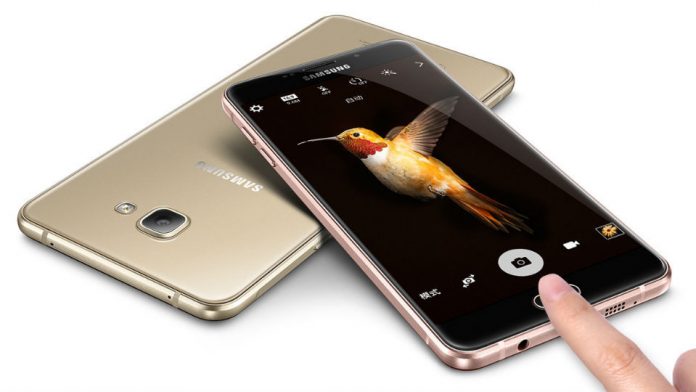 Oh wow a big battery! Samsung has announced its new Samsung Galaxy A9 Pro smartphone with good specs and priced around 500$.

The device is one of the first to use the new Snapdragon 652, a cpu introduced by Qualcomm recently. The first test seems interesting, the processor is able to perform better that the S650 and it’s directly under the “old” Snapdragon 810.

By the way, also other specs are interesting since the phablet has a 6.0″ Super Amoled display, 4GB of RAM, a 16Mpx camera (8 megapixels front) and a big battery with good capacity (5000mAh as previously said).

The previously reported list wasn’t complete, take a look this: