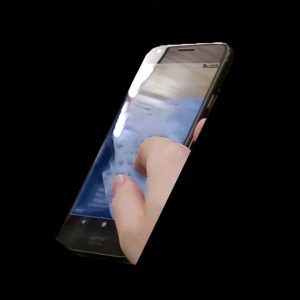 After the HTC Sailfish the attention is now on the new Pixel XL, another  phone built by HTC for Google, this is the phone that will start a new generation of devices since the Nexus line is over.

If you like to hear it on maybe not, Nexus was the name used by Google to represent a specific series of mobile devices, the main point is the creation of Android, the biggest mobile OS ever invented for a smartphone. 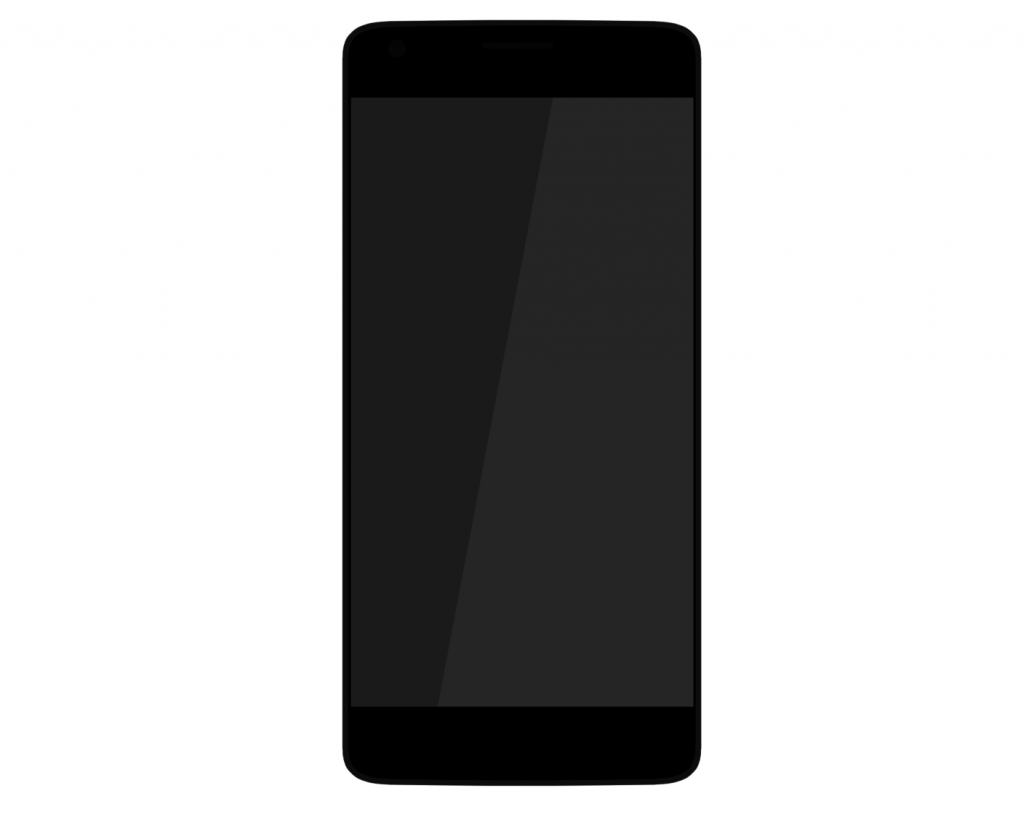