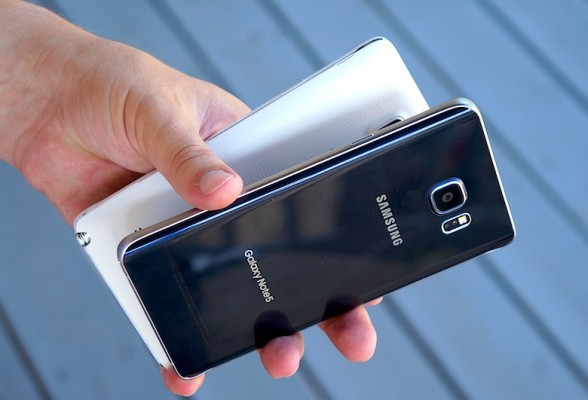 Samsung Galaxy Note 4 is a great phone but the corean producer has proved not to be very interested in this model, but the latest update (Android 5.1.1) has fixed all the major problems and now the phone is working very well. But will the Android 6.0 update improve the situation?

Ok, at this time is difficult to say if the update will be a landslide (as Android 5.0.1), but we have some possibility to see the features of Samsung Galaxy Note 5 on the Note 4.

We are talking about the new Touchwiz interfaces, the new Air Command,  the possibility to write with the S-Pen when the screen is off and so on…

The note 4 has just received a marshmallow preview, look at this!