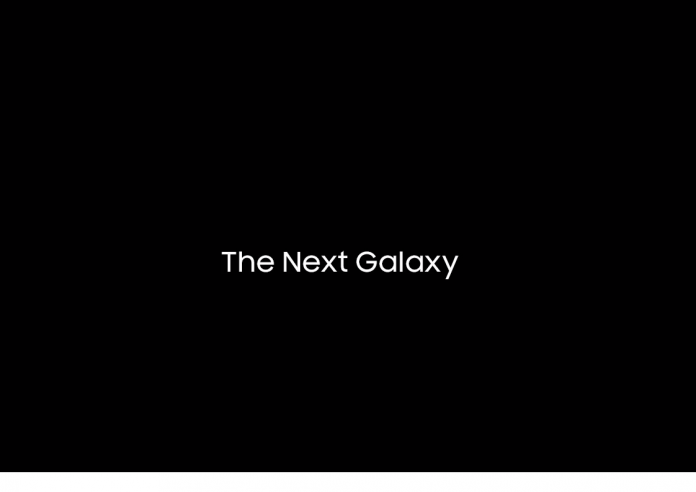 We spent a lot of time talking about Samsung devices, products and News and now that we are waiting the Samsung Galaxy S7 it’s necessary to mention the phone with more details.

Now we’d like to start aggregating together some technical specifications from rumors. 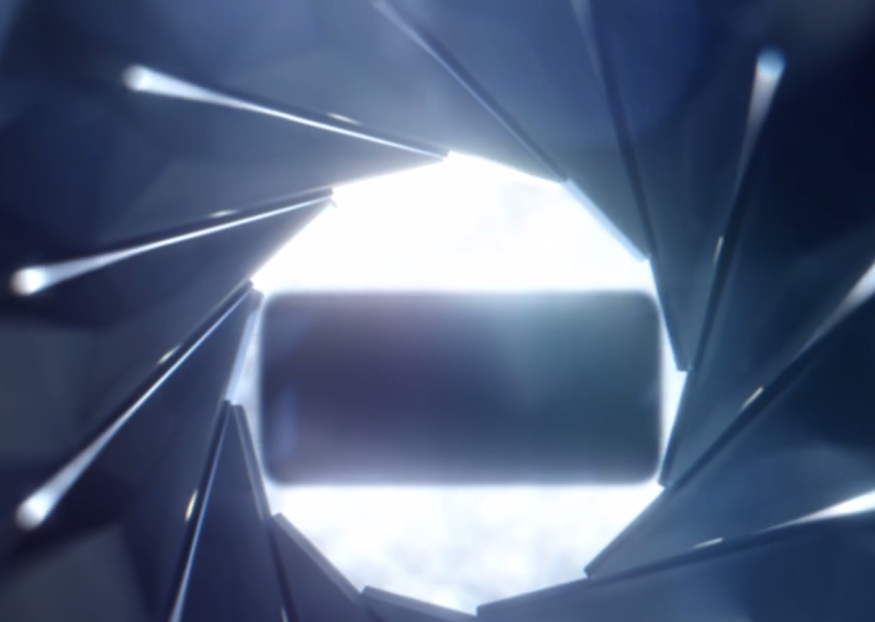 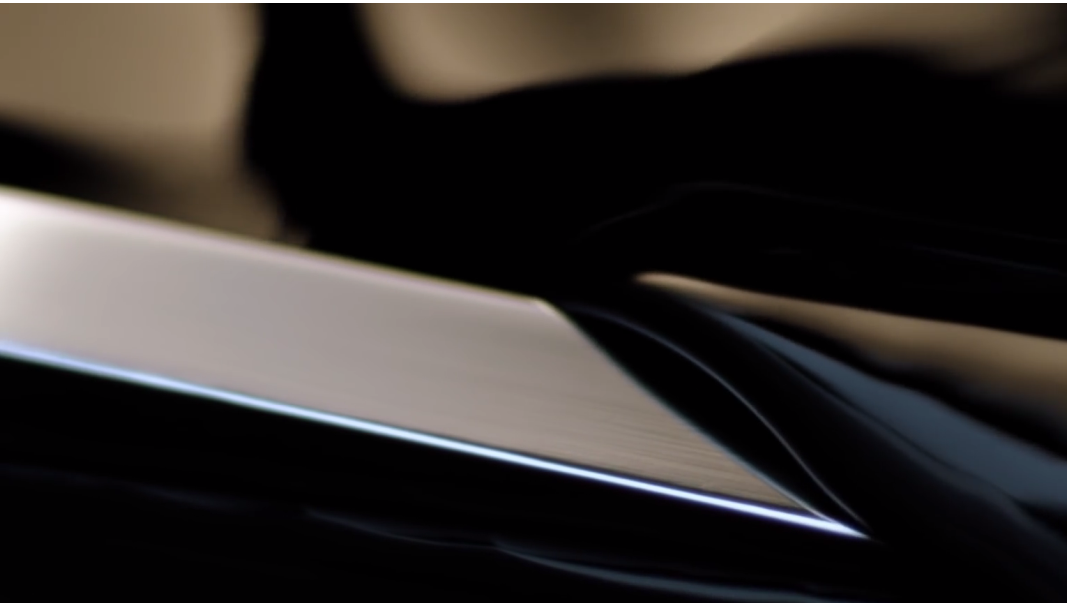 One of the more interesting thing about the Galaxy S6 Series is the all new design that make use of “premium material” such as metal and glass, thing that some users desired to see on a Galaxy Device for a long time. Another innovation regards the Edge display which improves the sense of futuristic and open a world of possibilities. The new model will be similar to Galaxy S6, we think that probably Samsung will optimize the work already done.

Please give a look at this video, it’s referred to the Galaxy S6 Edge before being introduced last year:

The debate about these components is still on, this because we don’t actually know if the phone will have the Snapdragon 820 or if the Korean company will make use of his homemade processor, the Exynos 8890.

As some rumors say Samsung may choose different processors for different countries
We expect to see an high performance processor on this device because this year the competition will be high and all the companies have to do their best to beat the competition. 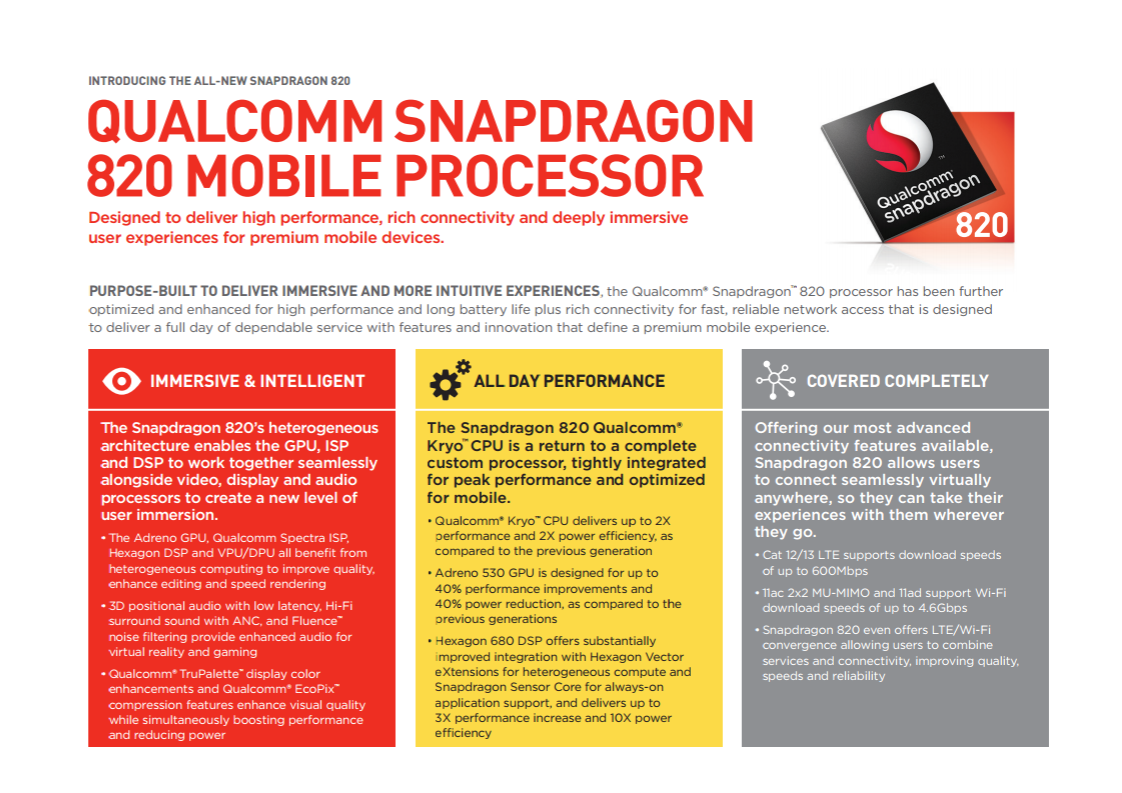 As you can see, both chips are very competitive and the features that they offer are interesting. This could be the year addicted to high speed internet connections with large bandwidth devices and some other goodies.

But now let’s say something more about graphics performance based on gaming experience. Both CPUs have an internal graphic unit GPU, here is an infographic about some benchmark performed on these processors:

This would be a great improvement if compared to the older Arm Mali T760 because the number of cores is increased (12 Cores vs 8 Cores) and even the operative frequency is now higher.

Note that the table above, reports graphics performance about the MP16 version so expect less performance for the MP12 version. 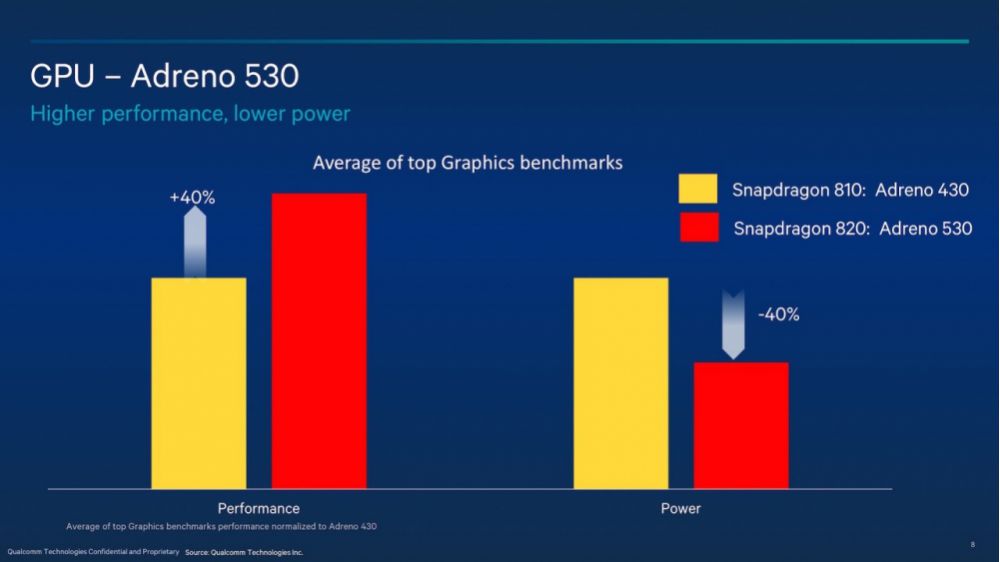 After the disappointment of last year, Qualcomm is preparing the new Snapdragon 820, a new version that will improve the power consumptions that will offer better performance if compared to the old processor, S810.

Qualcomm has declared that this year many processors will use the new Cryo Technology that will bring excellent performance.

This CPU is manufactured by Samsung using the latest Arm 14nm DSP process that optimizes the power management.

Despite all the rumors, we have rarely spoken about the amount of RAM that we expect to find on the Samsung Galaxy S7 but, we are confident that there will be 4GB of LPDDR4 Ram produced obviously by Samsung.

There are conflicting opinions about the battery, this because the dimensions of the battery depends on Design and if the phone will be very slim the battery won’t be so big. Maybe Samsung could use a slightly larger battery (about 3000 mAh).

The camera will drop to 12 Mpx because this can improve the ambient light. Possibly Samsung will upgrade the camera sensor and the lenses bringing a focal aperture less than 1.9.

Samsung Galaxy S7 will feature a 5.2-inch display, the Edge version 5.5 and the Edge Plus 5.7 inch. But the dimensions aren’t confirmed actually. All this units will be equipped with a Super Amoled display panel QHD (or 4K) with some enhancements referring to the brightness and to colour reproduction accuracy.

The first thing that we’ll expect to see is a new version of the Touchwiz UX that will look similar to the one found on the Marshmallow update just seen on the Galaxy S6 generation with only a few changes.

But not only the interface will be renewed, even the camera app will become increasingly accurate and professional.

That’s all we know about this interesting device, what do you think about that? Are you interested? What do you expect to see aboard the new Galaxy S7 series?