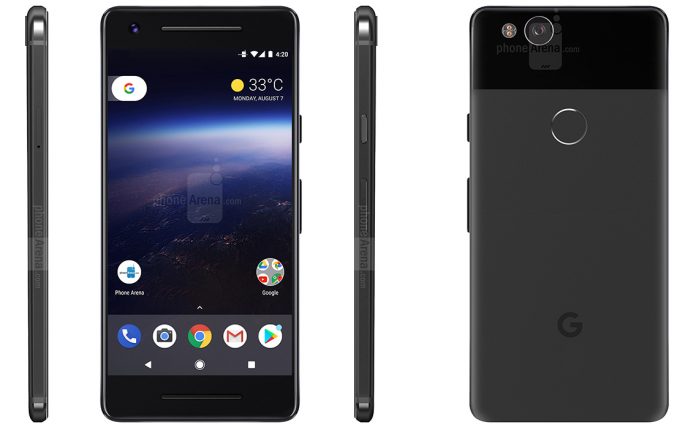 Google Pixel and Google Pixel XL are two of the most interesting phones produced by Google.

The idea behind the concept of a phone made entirely “by Google” gained a lot of success after the announcement of these two devices.

But now, after one year, the company it’s preparing something new.

The new Google Pixel 2 series won’t be produced by Google (even the first Pixel wasn’t built by BigG) but by third party companies like LG and HTC.

LG is assumed to produce the XL variant and HTC to be in charge of the base one.

According to Evan Blass Qualcomm will provide its new Snapdragon 836 to Google, a processor that doesn’t exist yet but supposed to be launched in a short period of time.

Snapdragon 836, the heart of the Google Pixel 2

The revisited production process for the Snapdragon 836 would increase the power efficiency so we don’t expect a huge change but only an optimization of the previous generation.

Google Pixel 2 and Google Pixel XL 2 will be announced on October 5, one year and one day after the announcement of the Pixel series.