Every year the IFA Congress opens to all the companies that want launch a new tech gadget, a new phone or more simply new ideas.

Samsung is currently preparing a new device for the launch event, the Samsung Gear Fit 2 Pro.

The smartwatch has appeared for a while on Samsung website right after the announcement of the Samsung Galaxy Note 8. It’s clear that it will be the next device to be announced.

It’s clear that it will be the next device to be announced. 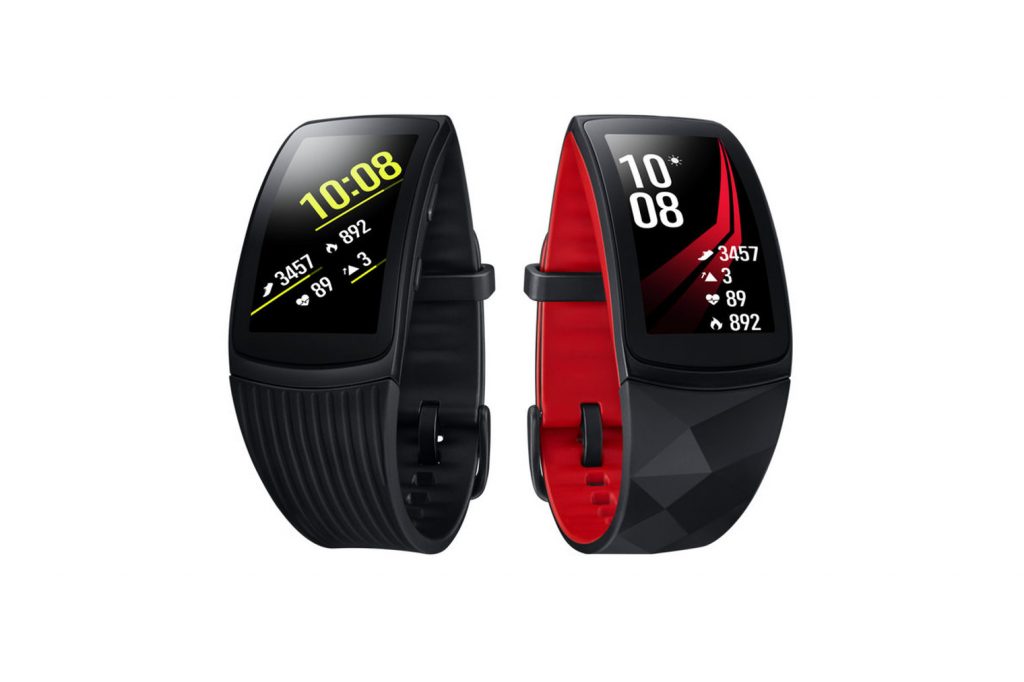 Actually, nothing is official but Evan Blass, one of the major leakers online reported that the new Samsung Gear Fit 2 Pro will let you swim without any type of difficulty thanks to the water resistance up to 5ATM.

The device will be able to go underwater for 50 meters, 164 feet and thanks the new buckle strap will be secure on your wrist even during the most intensive exercises.

A curved smartwatch on your wrist

Samsung Galaxy Gear Fit 2 Pro is a complete smartwatch under any point of view. It’s powered by Tizen OS and this means that it’s possible to install apps from the Samsung Galaxy Store, track your movements with the integrated GPS module and set new watch faces on your needs.

The price for this product hasn’t been confirmed yet, but it will cost around $199, “only” $20 more than the Gear Fit 2.