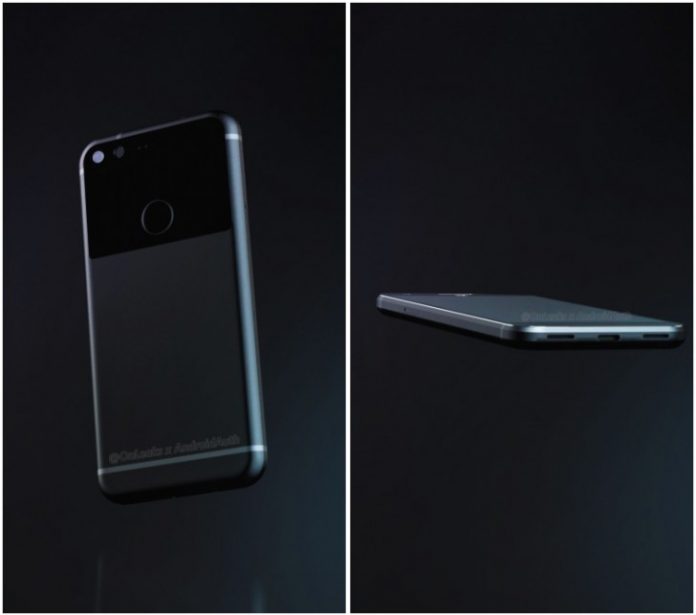 HTC is ready to announce the new Nexus Sailfish made in collaboration with Google to promote the launch of Android 7.0 Nougat.

We are almost sure that everybody knows the situation of HTC and the evidence is that the manufacturer is losing market share, thats why we are proud to see that HTC tries to revive his fate with this Nexus phone.

This rendering shows the HTC Nexus Sailfish from every angle and reminds the design of the previous Nexus 6P with the glass on the rear shell of the device.

Bringing back the latest hardware list with well-knowed specs: