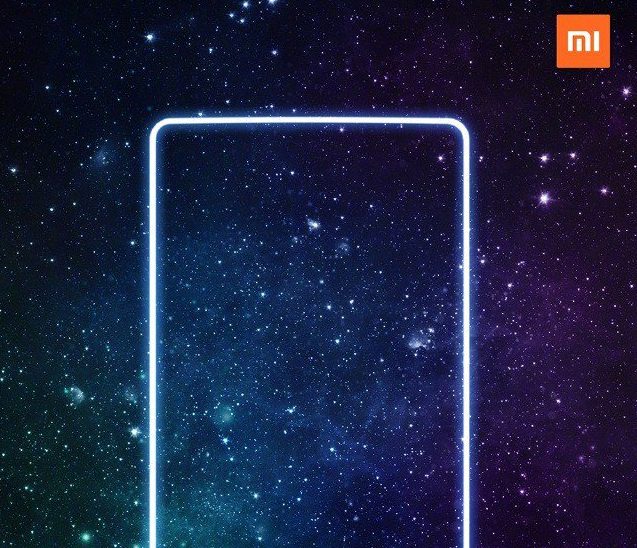 Xiaomi Mi Mix 2 will probably be one of the coolest devices, even for the year that comes. It will feature a stunning full screen-to-body display almost without bezels and ultra futuristic design.

Lots of rumors show that the Xiaomi Mi Mix 2 is going to be the king of bezel-less smartphones as well as a renewed version of the old Mi Mix.

Xiaomi clarified by sending a new invite that the next Xiaomi Mi Mix 2 won’t be launched at the event of September 3 but instead, it’s going to be announced on September 11.

This is the official invite: The poster itself is amazing… hope that the phone will meet our expectations.

The price of the phone will be different based on Ram capacity options: $750 for the 8GB model and about $600 for the 6GB one.

Xiaomi wants to anticipate the launch of the new iPhone 8 introducing a competitor that should be able to match the edge-to-edge design expected for the next Apple’s phone.

Will this be a good idea? We’ll see, certainly the hype for the next Mi phone still really high. 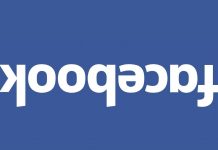